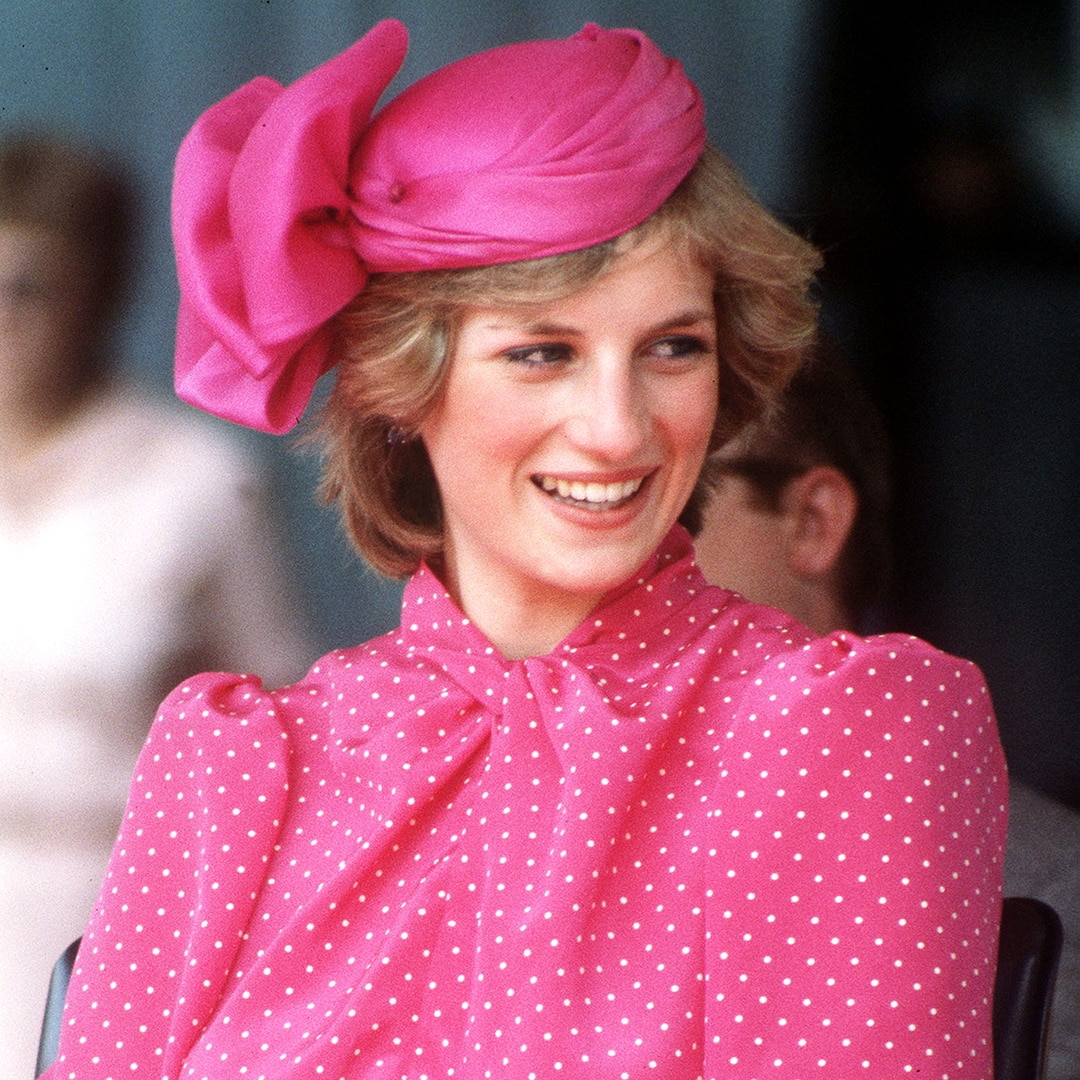 The rise and fall of The Folks’s Princess is coming to HBO.

The general public lifetime of Princess Diana—from her ill-fated marriage to Prince Charles to her shocking death at the age of 36 in 1997—is chronicled within the upcoming HBO documentary The Princess, premiering Aug. 13.

By archival information clips and photographs, Diana’s intense fame is portrayed, with one reporter saying, “The princess has been the perfect factor to occur to the monarchy in centuries.”

With that adulation, nonetheless, seemingly got here nice jealousy from her husband, as one reporter notes, “The prince realizes he is taking second place.”

Diana’s tumultuous relationship with the media is a serious focus of the documentary, and it examines how intense public scrutiny finally led many who had beforehand adored her to activate her viciously.