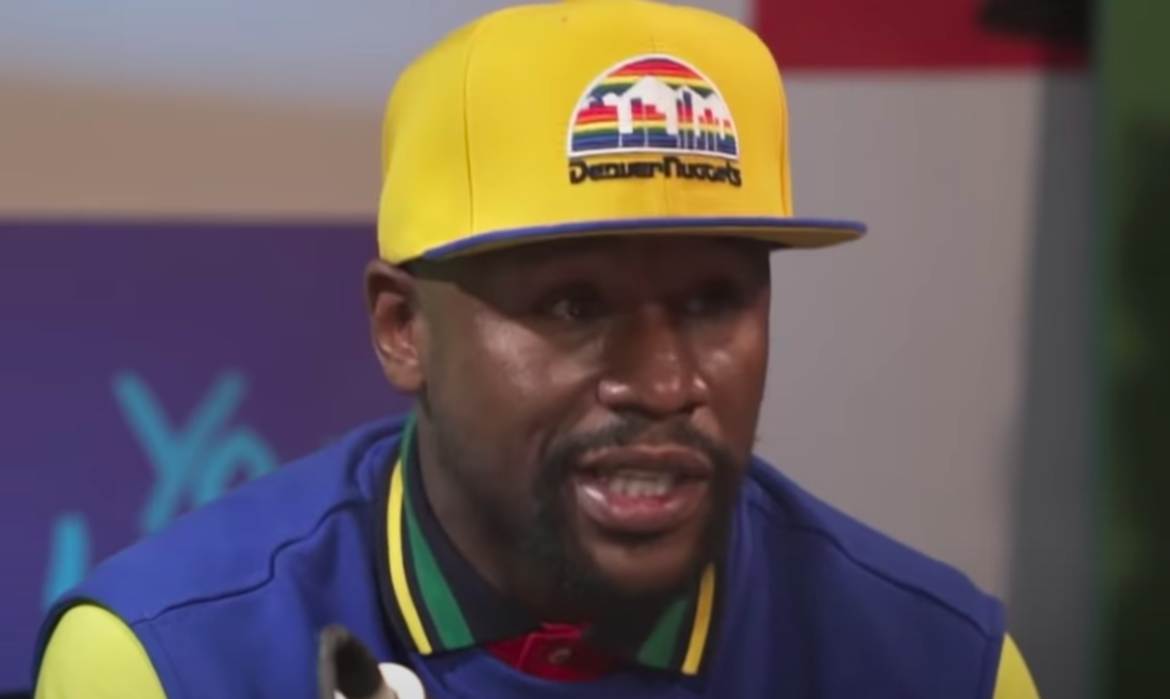 Floyd Mayweather says his sons will not be following in his footsteps and becoming professional boxers as they all smoke.

Floyd Mayweather recently sat down with Gillie Da Kid and Wallo267 for the Million Dollaz Worth of Game podcast.

Gillie asked, “Would you ever let your kids get into boxing?,” Floyd responded, “My two boys like to smoke weed, so I know they ain’t going to box.”

Floyd has five children, including daughters Iyanna and Jirah Mayweather and sons Koraun and Zion Mayweather as well as adopted son Devion Cromwell.

Next month, he will be stepping back into the ring to fight Logan Paul. While many don’t think Logan is worthy of fighting Floyd — Floyd says he’s doing it for the cash.