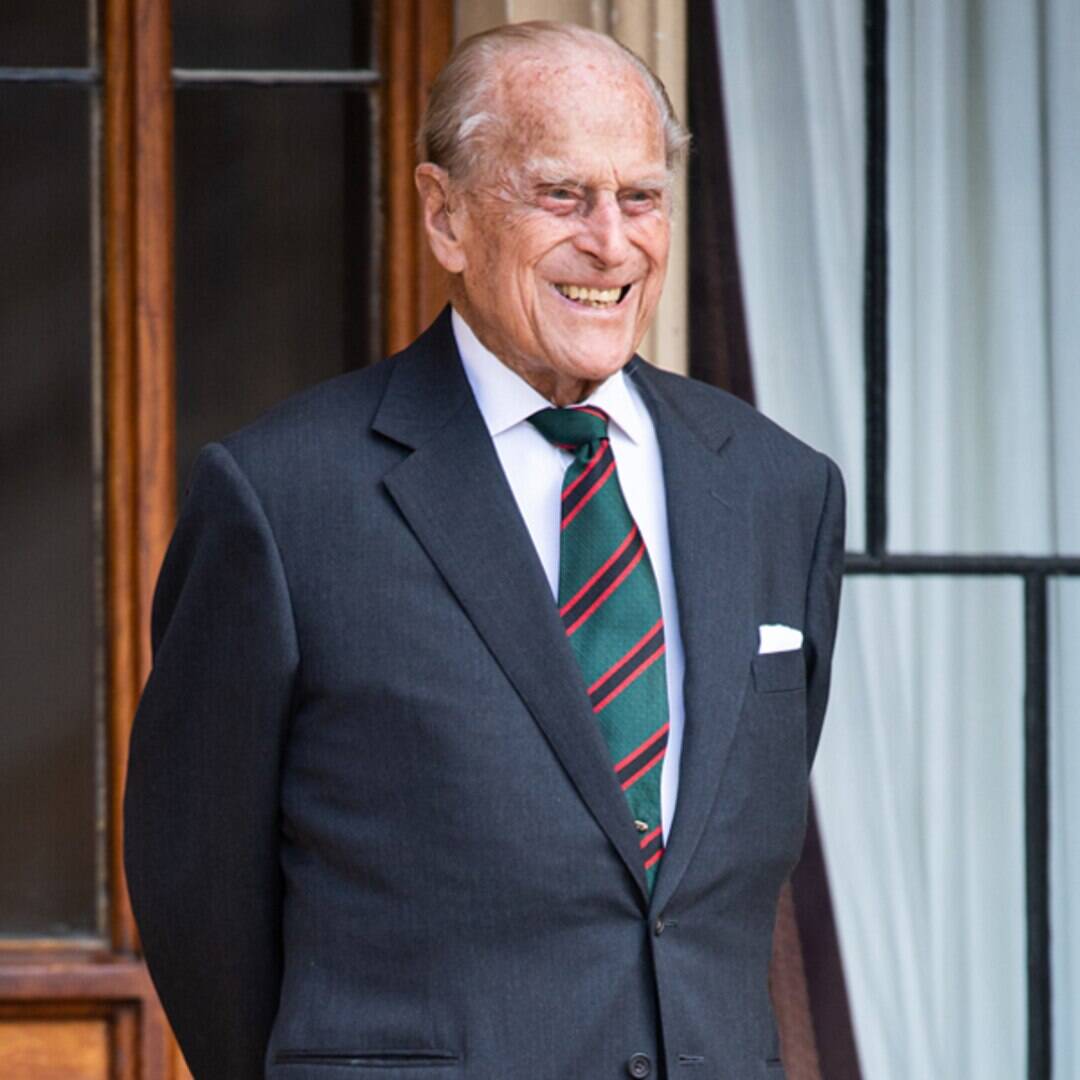 The guest list for Prince Philip‘s upcoming funeral has officially been announced.

On Thursday, April 15, Buckingham Palace revealed the names of the royal family members set to attend services for the Duke of Edinburgh, who passed away April 9 at age 99. Due to COVID-19 restrictions, only 30 people are permitted to attend the funeral that will take place at St. George’s Chapel at Windsor Castle on April 17.

Among those in attendance will be, of course, his closest family members, including Queen Elizabeth II, Prince Charles, Camilla, Duchess of Cornwall, Prince William, Kate Middleton and Prince Harry. Joining them will be Prince Andrew, Princess Beatrice and husband Edoardo Mapelli Mozzi, Princess Eugenie and her husband Jack Brooksbank.

The Palace also announced that royal family members making up the procession at the funeral will include Prince Philip’s four children—Charles, Anne, Andrew and Edward—three of his grandchildren—William, Harry and Peter Phillips—as well as Tim Laurence and the Earl of Snowdon.