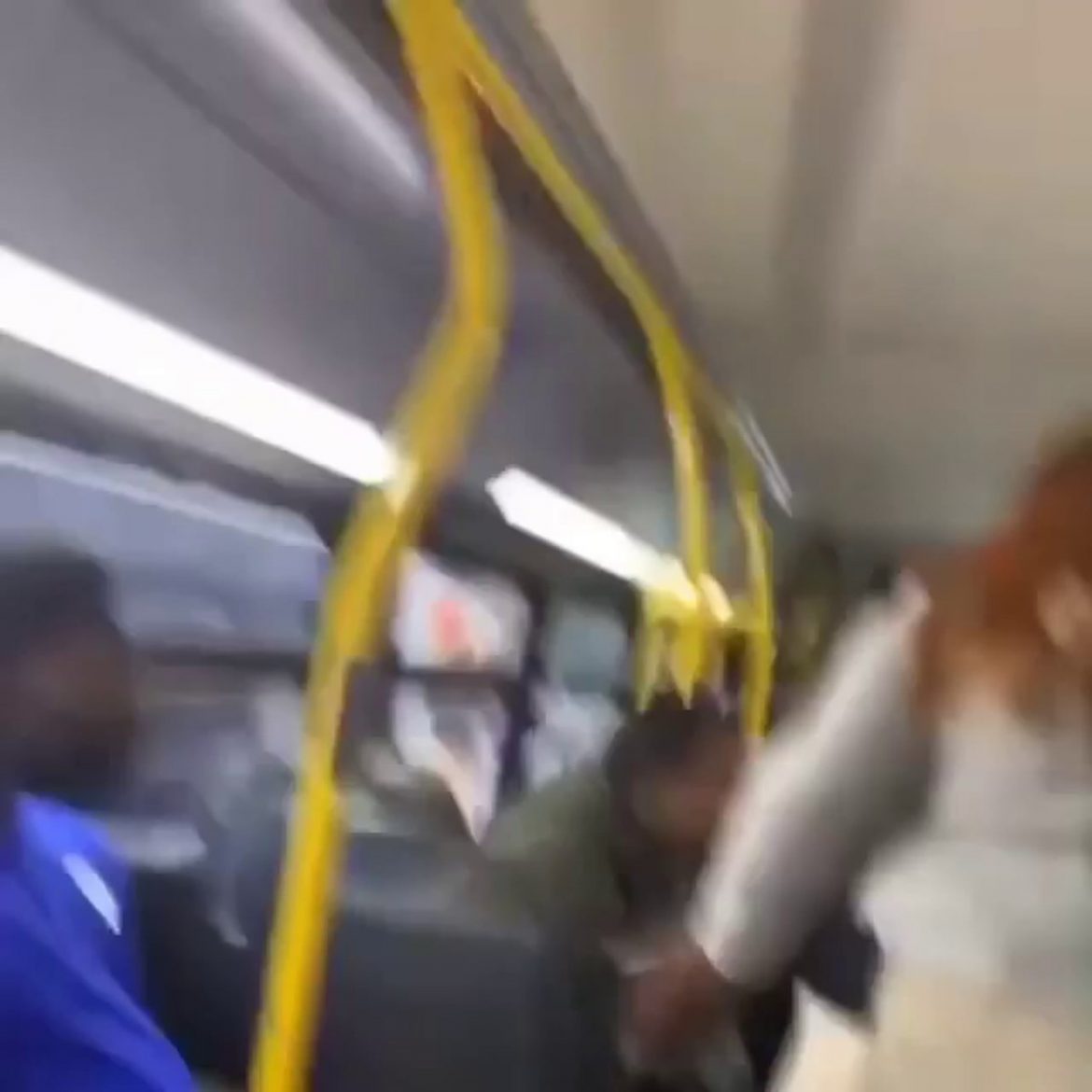 A Brooklyn man attacked a 15 yr outdated lady on a metropolis bus, after the person claims that lady was “disrespectful” in the direction of him. One of many teenage lady’s mates recorded the video, and posted the video on Instagram, MTO Information confirmed.

The video begins with the Brooklyn man – clearly an grownup – sitting subsequent to the teenager lady. The person seemed to be in an aggressive stance, as he spoke to the kid.

Then, out of nowhere, the person began brutally punching the kid, MTO Information noticed.

Fortunately for the lady, good samaritans on the bus shortly intervened, and pulled the offended man off of her. The involved residents compelled the person out of the bus – and away from the battered little one.

In keeping with social media reviews, the police had been referred to as – however the violent man fled earlier than police arrived.

It’s not clear whether or not prosecutors plan on charging him with a criminal offense.