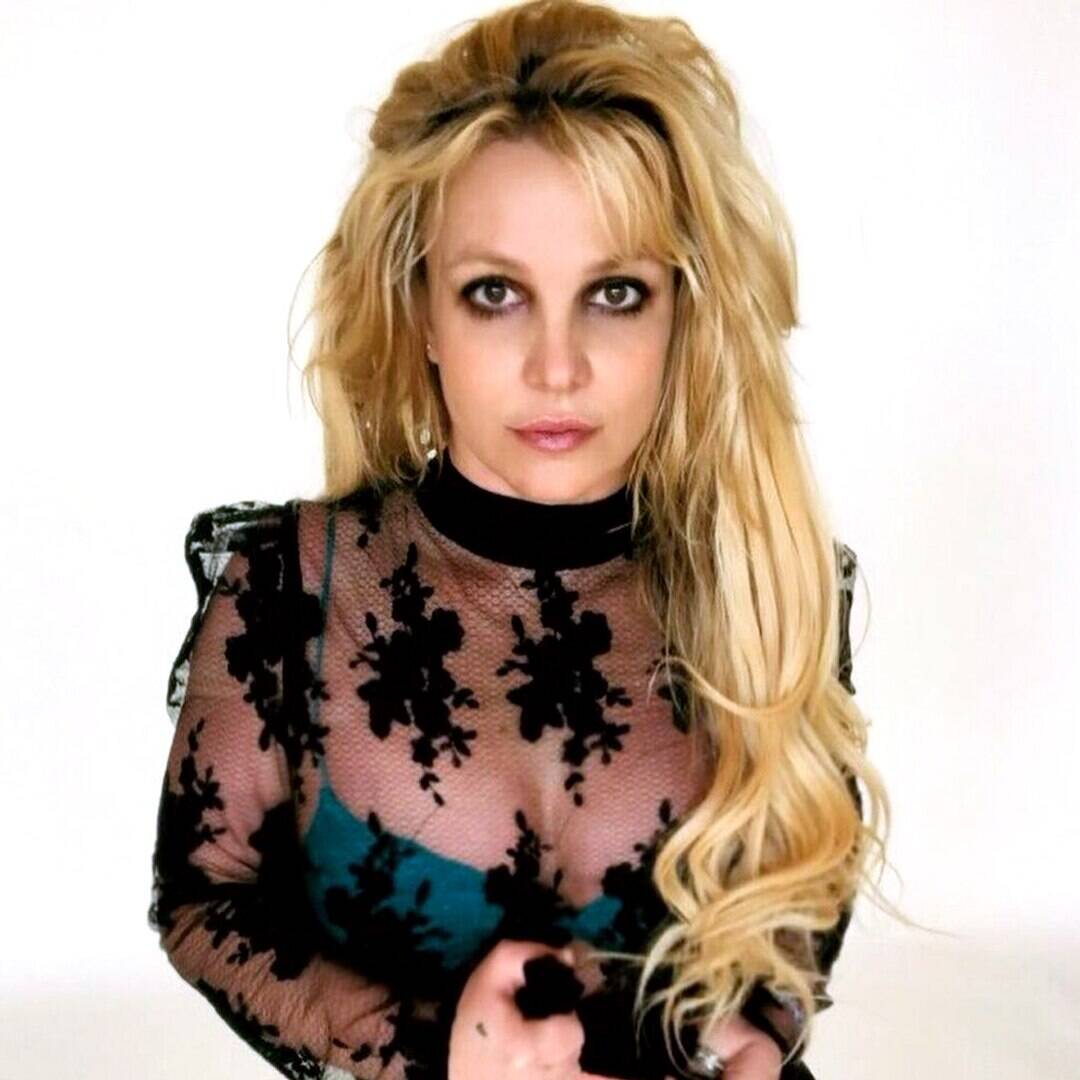 Britney Spears is speaking out against the documentaries highlighting her battle against her father, Jamie Spears‘, role as her conservator.

In an Instagram post from Monday, May 3, the pop star stated she’s “deeply flattered” that people care about her life so much, but expressed that she believes upcoming documentaries “with other people’s takes” about her life are “hypocritical.”

“They criticize the media and then do the same thing?????” she wrote, adding, “Damn … I don’t know y’all but I’m thrilled to remind you all that although I’ve had some pretty tough times in my life … I’ve had waaaayyyy more amazing times in my life.”

The mother of two then suggested, “unfortunately my friends… I think the world is more interested in the negative!!!! I mean … isn’t this supposed to be a business and society about THE FUTURE???? Why highlight the most negative and traumatizing times in my life from forever ago ???? I mean DAMN.”